Have you ever imagined characters from books as classic Christmas characters? No? Well, neither had I until I made up this post!

I decided that it might be fun to match up some somewhat well-known characters from books and match them up with some classic, well-loved Christmas characters. The result is somewhat silly, but I had a really fun time coming up with this and I'd love to hear your thoughts on my choices and what characters you might pick for these Christmas characters as well! Also, please note that this entire post is written in a non-serious manner, so please don't take it too seriously if you disagree with anything! 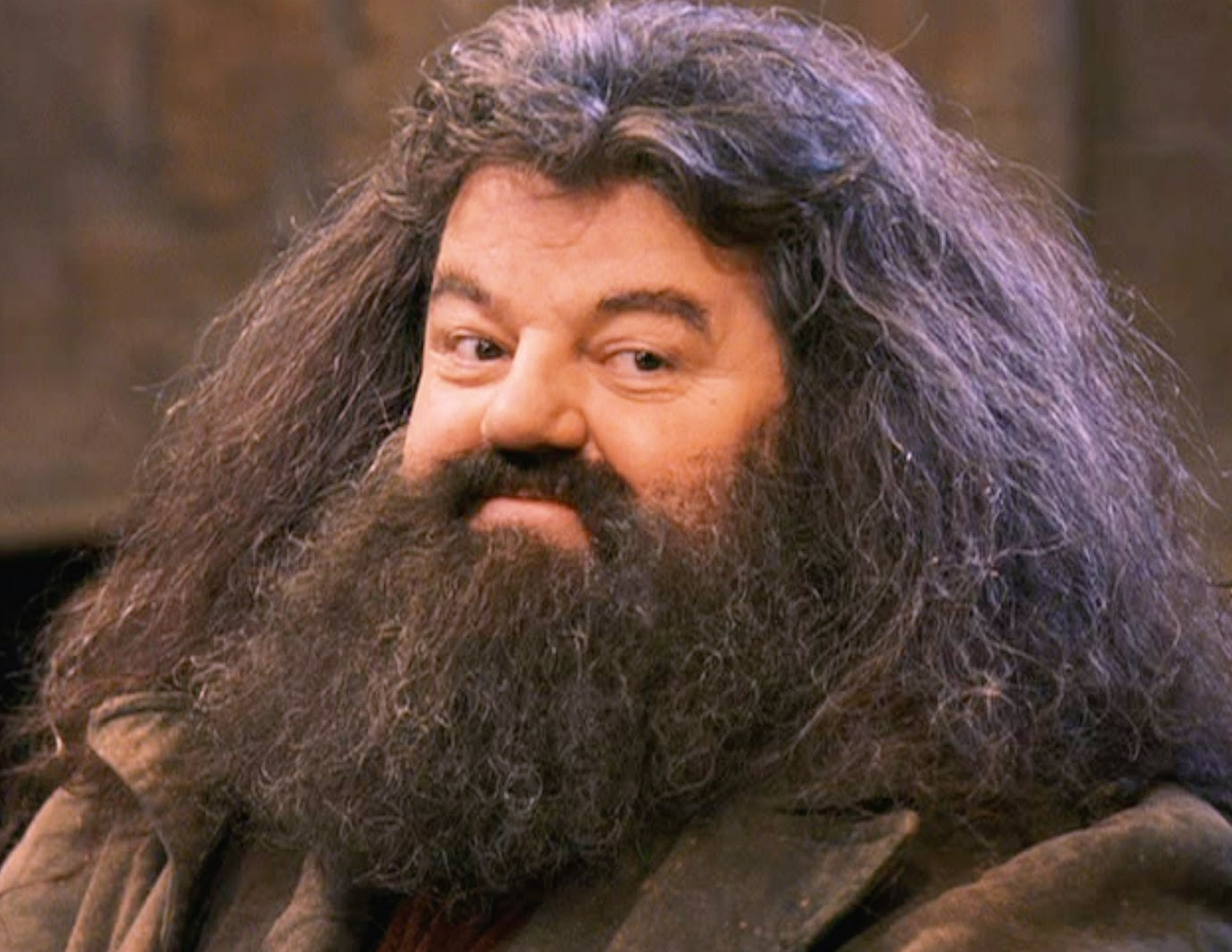 Who better to play Santa Clause than the biggest, furriest, jolliest man I can think of? Hagrid! Of course, I could also picture Dumbledore as a pretty good Santa Clause because of his general charm and quirkiness, so I had to go with both of them.

I had a hard time trying to think of the perfect motherly figure for this one, and despite the various options that I came up with, nothing jumped out at me as much as our favorite mother, Mrs. Weasley. Mrs. Weasley is a caring and thoughtful woman, not to mention the fact that she obviously is pretty good at raising kids--and making them great presents! She readily takes in Harry and Hermione with her family at many times throughout the series and she's also an incredibly tough woman, a trait that I have no doubt Mrs. Clause also has. 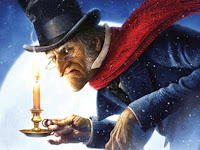 Ah, who better than the thief himself to be our Scrooge? First, there's the obvious comparison that Scrooge likes to steal money from people and Kaz also likes to literally steal money (and more) from people. But there is also the fact that Scrooge is totally not into Christmas spirit or doing festive things and Kaz most definitely does not seem the type to like festive things either. However, both characters seem to find a little  bit of a heart by the end of their story, which only serves to bring these characters in a full circle together.
Image: (Kaz) Merwild

Honestly, is there an explanation needed? Who else can you imagine taking away Christmas from children? Snape is the perfect Grinch.

Cindy Lou Who:
Evie (The Diviners)

It was hard to find a Cindy Lou Who, but Evie's enthusiasm and complete adoption of the 20's  slang and lifestyle just make me think that she is also someone who could deal with a grumpy Grinch figure. And she would also probably want to make the entire town festive because she is always up for a party.

Rudolph:
Mabel (The Diviners) & A-through-L (The Girl Who Circumnavigated...)

Rudolph is a character who seems to be yearning for something more than what he is. He wants to fit in and be as important as the other reindeer, but he struggles to do so. Just like Rudolph, Mabel and A-through-L want to become more and know more about themselves, as well.

Okay, so this one is a little silly, I know, but it totally works! I actually had a few ideas for the abominable snowman--believe it or not--but I think our polar bear friend fits best. 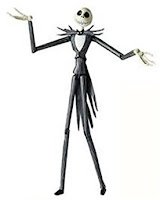 I'm not entirely sure why, but as soon as I tried to find a matching character for Jack Skellington, Lazlo was the first person to pop up. Something about the way that Jack Skellington wants to bring the new Christmas spirit into Halloween Town just really reminds me of how Lazlo wants to explore and rediscover the city of Weep and share the beauty within it. I think these two would get along splendidly, anyway.
Image: (Lazlo) Lesya BlackBirdInk

Just imagining the damage that those three characters could do if they were put together... *shudder* I think all three of these characters would do just as many crazy and adventurous things as Buddy the Elf does in the classic movie. They might not all be quite as... energetic as Buddy, but the adventurous spirit is all there.
Image: (Cassian) AnneShoemaker

In my family, Die Hard is a Christmas movie. There is simply no debate and I will not let you tell me otherwise. John McClane is a 'take-no-nonsense' type of man who is obviously unafraid to jump into danger, and that is why I chose both Mia and The Witcher (though, if we're being fair, I think we all know that Mia and Geralt could kick McClane's ass any day).
Image: (Mia) LesyaBlackbird

Hans Gruber is your classic bad guy, so of course I had to take it to the classic with Saruman as well (though Voldemort was my next choice). It's maybe a bit of a stretch, but wouldn't you love to see Mia Corvere or Geralt battle Saruman? I think I would. Plus, it would be just like Saruman to ruin a Christmas Party.

Susan Walker is a little girl who knows what she wants and she will not be fooled by placating words. Thus, I feel that Egwene and Hermione fit her best, as they are both women that will not take anything but the real Santa, and I think that they would also wish for similar things that Susan does.

Who would you cast as classic Christmas characters?