This week's topic is:
‘nomad is an island’ – A cover featuring a desert landscape

This ended up being way harder than it should have been. I had a lot of great books with desert settings pop into my head right away (Master Assassins by Robert V.S. Redick, Throne of the Crescent Moon, etc.), but they all either, 1) didn't have a desert setting depicted on the cover; or 2) only have one or two covers. In the end, I finally stumbled upon two different books I could use and since I have absolutely zero decision-making capabilities, I'm just doing both! The first is What is the What by Dave Eggers, a compelling story about a Sudanese child refugee who eventually immigrates to the United States, and the second is The Girl Who Rides Like a Man by the incredible Tamora Pierce, part of her Song of the Lioness series.

What is the What by Dave Eggers 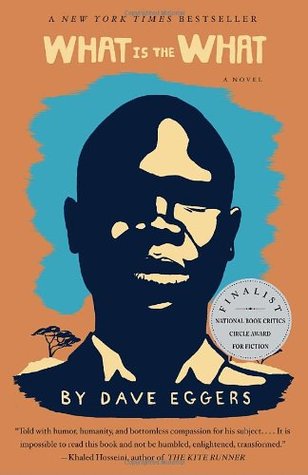 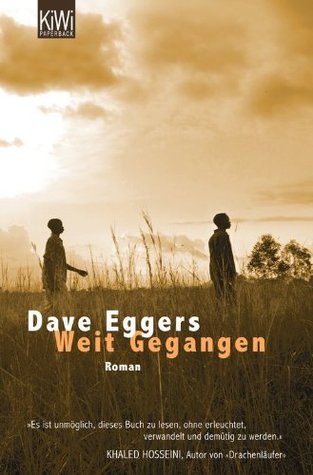 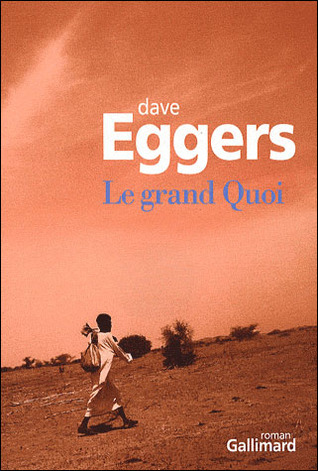 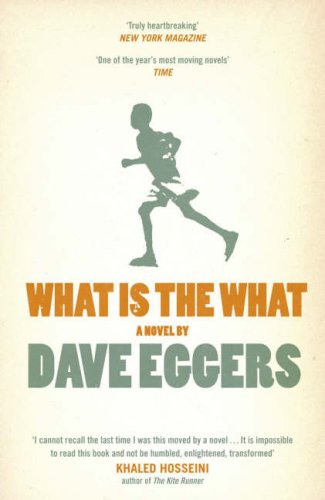 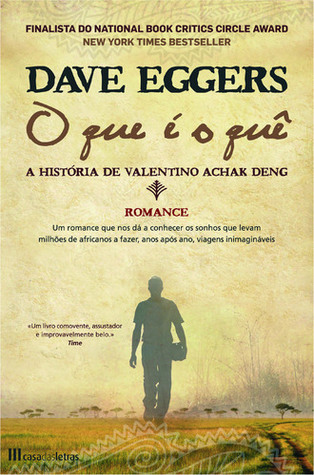 The Girl Who Rides like a Man by Tamora Pierce 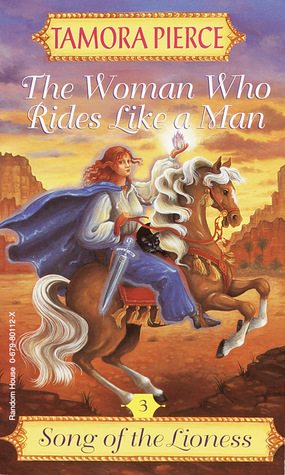 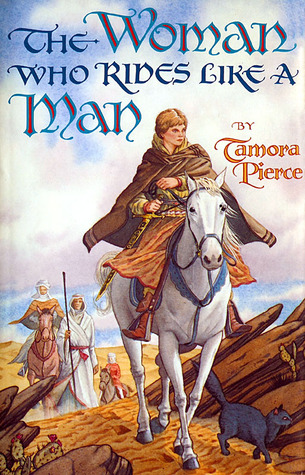 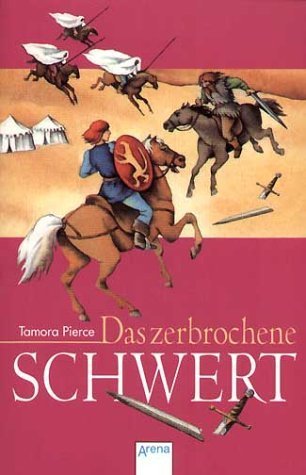 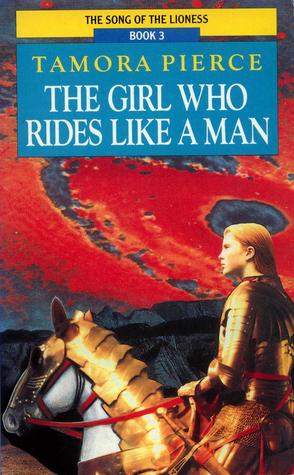 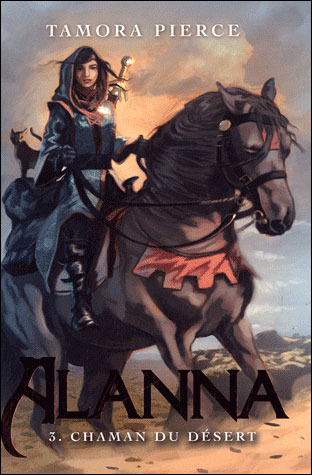 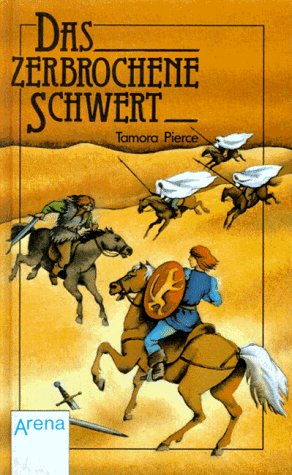 My choices:
More difficult decisions. For What is the What, I like the Vintage and Portuguese editions. There's something I really like about the up close outline of the character's face with the desert  tree in the back, but I feel like the Portuguese edition showcases the themes of the book better, such as it being a journey he's on alone.
For Tamora Pierce, I love both the 1986 Atheneum edition and the French, but I have to say I'm really drawn to the French one--and yes, it's mainly because of that gorgeous horse. I find it amusing that the covers have different colored horses because I'm sure her horse's fur is specified (I genuinely do not remember what it looked like, haha.)

What is the What: Amazon | Book Depository | IndieBound

The Girl Who Rides Like a Man: Amazon | Book Depository | IndieBound

Email ThisBlogThis!Share to TwitterShare to FacebookShare to Pinterest
Labels: dave eggers, friday face-off, tamora pierce, the girl who rides like a man, what is the what