This week's topic is:
“I’m disinclined to acquiesce to your request.” – A cover featuring Pirates

I thought that this would be an easy topic, but then I realized that  a lot of the pirate books I've read recently only have a few covers, which made them a no-go for this post. I then decided to go with Treasure Island by Robert Louis Stevenson, which seems a btt obivious for this topic, but hey, it works! I also remembered that The Black Corsair by Emilio Salgari also existed and I loved all of the pirate covers for that one as well, so this week I"m sharing both books! 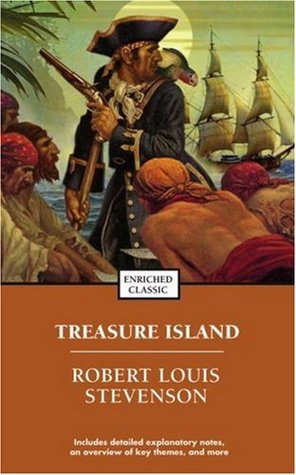 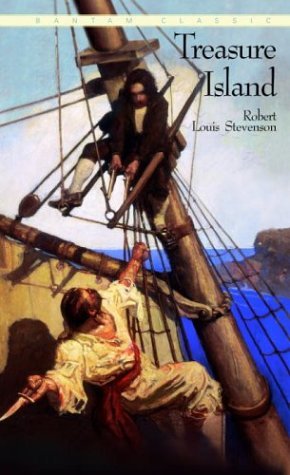 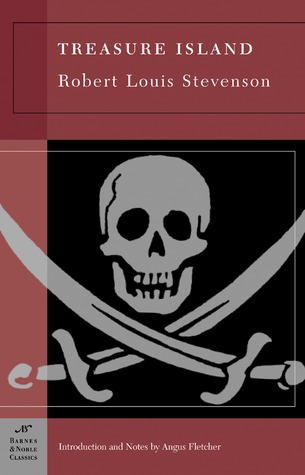 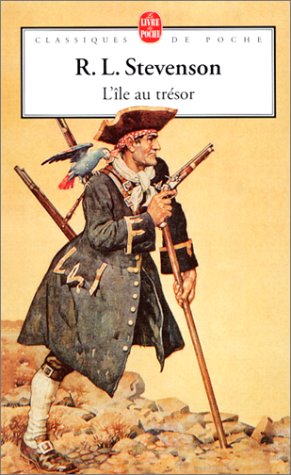 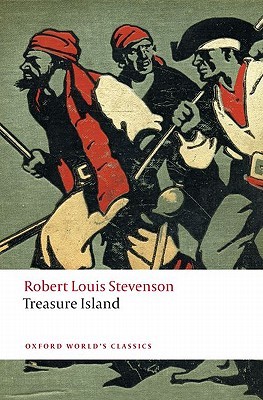 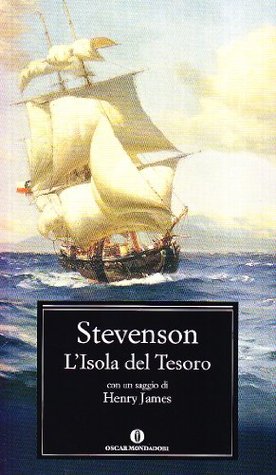 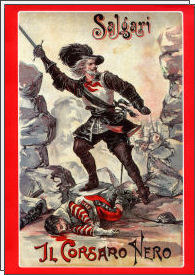 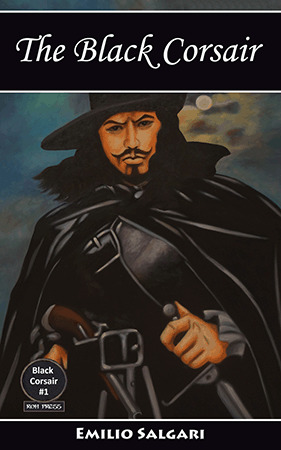 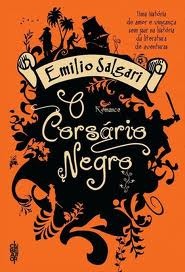 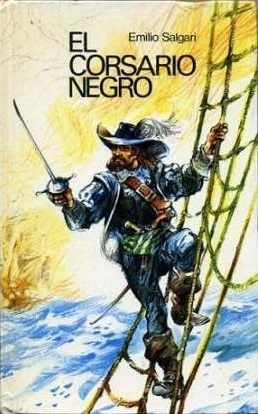 Honestly, it was difficult to choose my favorites and even now I'm second-guessing my choices! For Treasure Isand, I really liked the art style of this Oxford Press edition and how it shows all three pirates. The Black Corsair was a tough pick (and there were so many other covers I wanted to share here also!), but I just love the joviality and general 'victory' feel that accompanies these pirates--it feels like a very classic pirate-like scene.