Can't-Wait Wednesday: Dreamland by Nancy Bilyeau & Follow Me to the Ground by Sue Rainsford

"The year is 1911 when twenty-year-old heiress Peggy Batternberg is invited to spend the summer in America’s Playground.

The invitation to the luxurious Oriental Hotel a mile from Coney Island is unwelcome. Despite hailing from one of America’s richest families, Peggy would much rather spend the summer working at the Moonrise Bookstore than keeping up appearances with New York City socialites and her snobbish, controlling family.

But soon it transpires that the hedonism of nearby Coney Island affords Peggy the freedom she has been yearning for, and it’s not long before she finds herself in love with a troubled pier-side artist of humble means, whom the Batternberg patriarchs would surely disapprove of.

Disapprove they may, but hidden behind their pomposity lurks a web of deceit, betrayal and deadly secrets. And as bodies begin to mount up amidst the sweltering clamour of Coney Island, it seems the powerful Batternbergs can get away with anything…even murder."
I'm honestly not sure what to expect from this, but something about it seems magical and intriguing and unpredictable, so I'm on board to check it out! 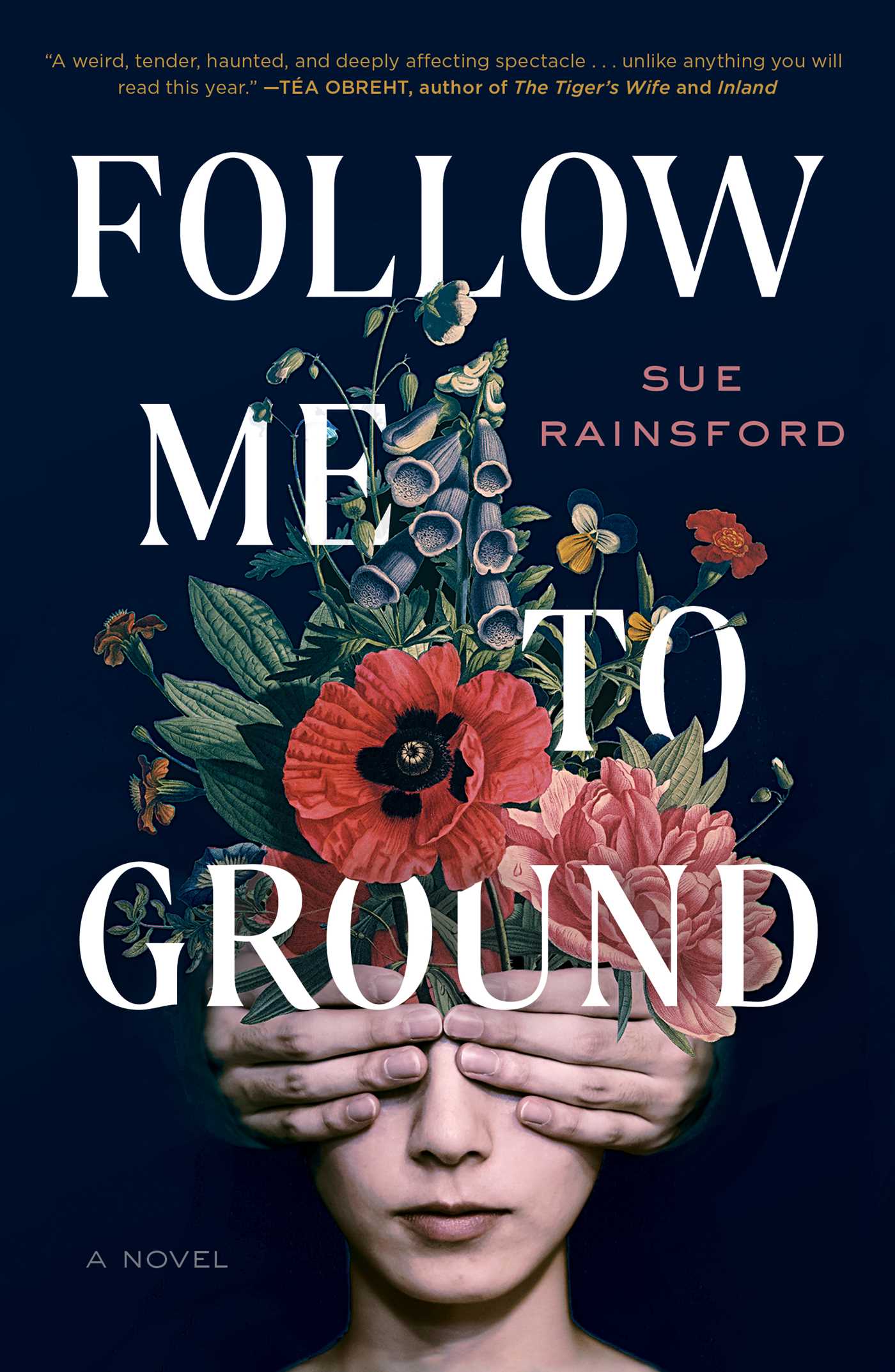 "Ada and her father, touched by the power to heal illness, live on the edge of a village where they help sick locals—or “Cures”—by cracking open their damaged bodies or temporarily burying them in the reviving, dangerous Ground nearby. Ada, a being both more and less than human, is mostly uninterested in the Cures, until she meets a man named Samson. When they strike up an affair, to the displeasure of her father and Samson’s widowed, pregnant sister, Ada is torn between her old way of life and new possibilities with her lover—and eventually comes to a decision that will forever change Samson, the town, and the Ground itself.

Follow Me to Ground is fascinating and frightening, urgent and propulsive. In Ada, award-winning author Sue Rainsford has created an utterly bewitching heroine, one who challenges conventional ideas of womanhood and the secrets of the body. Slim but authoritative, Follow Me to Ground lingers long after its final page, pulling the reader into a dream between fairytale and nightmare, desire and delusion, folktale and warning."
The concept of this one centering around healer is what grips me the most. Another one where I'm not sure what to expect, but reviews have been so great for it already that I'd definitely give it a shot.