Can't-Wait Wednesday: A Witch in Time by Constance Sayers & The Adventurer's Son by Roman Dial 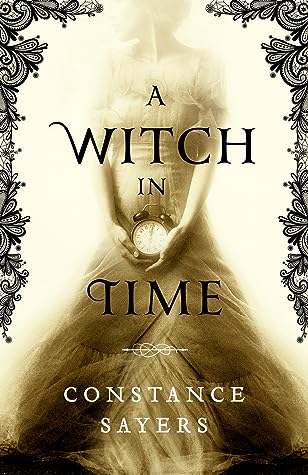 "A young witch is cursed to relive a doomed love affair through many lifetimes, as both troubled muse and frustrated artist, in this haunting debut novel.

In 1895, sixteen-year-old Juliet LaCompte has a passionate, doomed romance with the married Parisian painter Auguste Marchant. When her mother -- a witch -- attempts to cast a curse on Marchant, she unwittingly summons a demon, binding her daughter to both the artist and this supernatural being for all time. Juliet is fated to re-live her affair and die tragically young lifetime after lifetime as the star-crossed lovers reincarnate through history.

The demon -- who appears to Juliet in all her reincarnations as a mysterious, handsome, and worldly benefactor -- has been helplessly in love with her since 19th century France, even though she forgets him each time she dies. He falls for her in 1930s Hollywood, in 1970s Los Angeles, and finally in present-day Washington D.C. -- where she begins to develop powers of her own.

In this life, she starts to remember her tragic past lives. But this time, she might have the power to break the cycle..."
I am always ready for some witches! 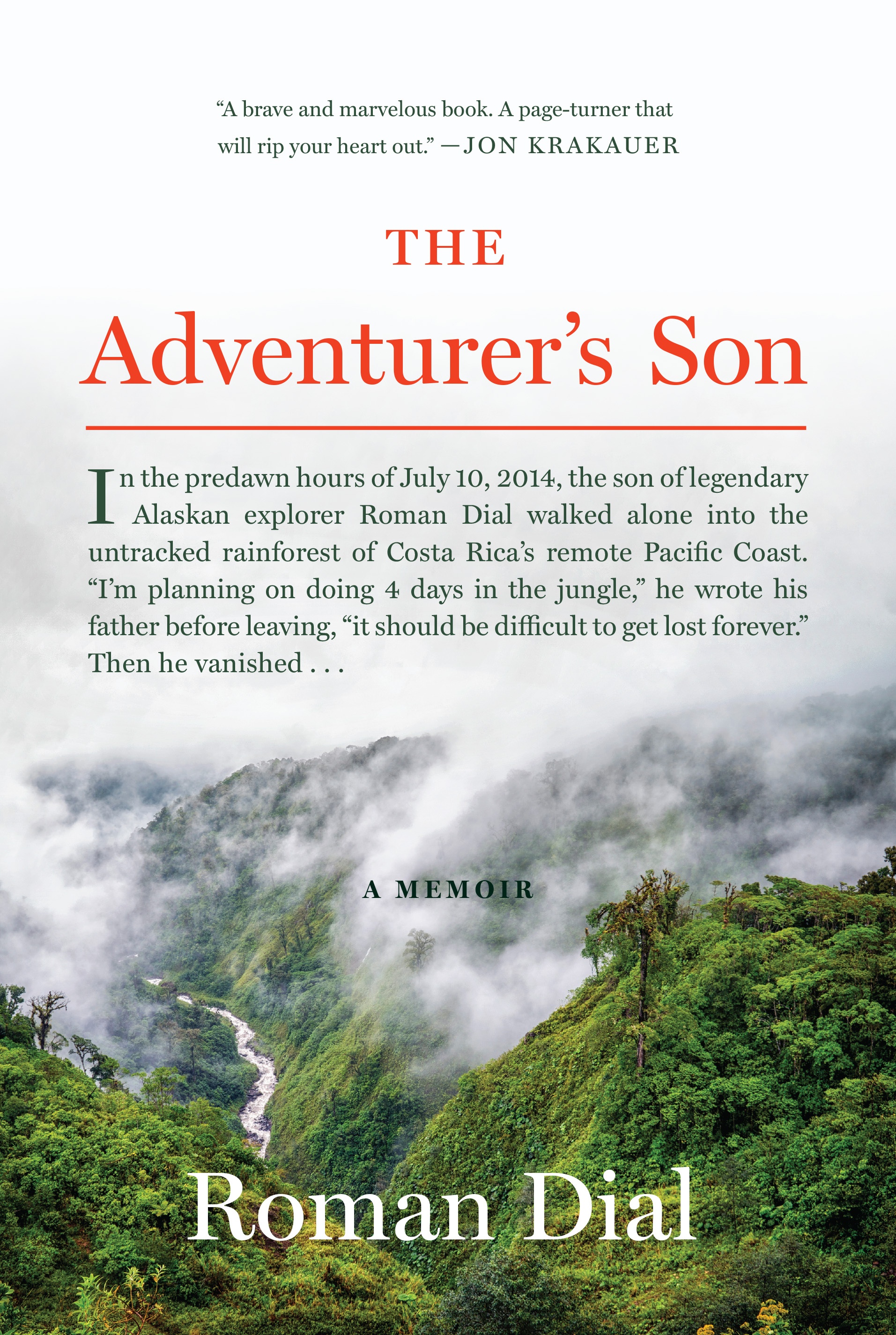 "In the predawn hours of July 10, 2014, twenty-seven-year-old Cody Roman Dial, the son of preeminent Alaskan scientist and National Geographic Explorer Roman Dial, walked alone into Corcovado National Park, an untracked rainforest along Costa Rica’s remote Pacific Coast that shelters miners, poachers, and drug smugglers. He carried a light backpack and machete. Before he left, he emailed his father: "I am not sure how long it will take me, but I’m planning on doing 4 days in the jungle and a day to walk out. I’ll be bounded by a trail to the west and the coast everywhere else, so it should be difficult to get lost forever."

They were the last words Dial received from his son.

The Adventurer’s Son recreates the author’s two-year quest to learn the truth about his child’s disappearance. Immediately after Cody Roman’s planned departure date passed without a word from him, Dial set off for Costa Rica. As he trekked through the dense jungle, interviewing locals and searching for clues—the authorities suspected murder—the desperate father was forced to confront the deepest questions about his own life. Roman had raised his son to be fearless, to seek out adventure amid earth’s wildest places. Was he ultimately responsible for his son’s fate?

A harrowing story of drama, adventure, and a father’s love for his son, set in the most beautiful and dangerous reaches of the planet, The Adventurer’s Son is a mystery, the memoir of a father and his son, and an unforgettable story of love and profound loss."
This just sounds like a really interesting true life adventure story that I would really enjoy based on other books I’ve in this realm. Hopefully I’ll have a chance to check it out!