Can't-Wait Wednesday: How to Rule an Empire and Get Away with It by K.J. Parker, The Lions of Fifth Avenue by Fiona Davis, & The Girl and the Ghost by Hanna Alkaf 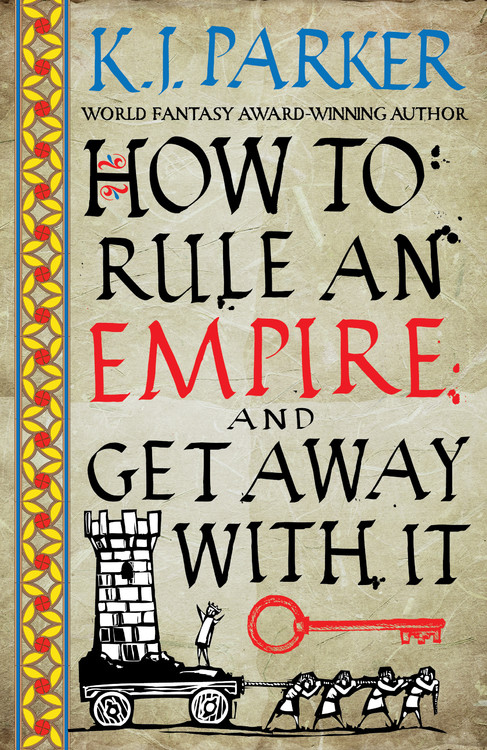 How to Rule an Empire and Get Away with It by K.J. Parker
Publication: August 18th, 2020
Orbit
Paperback. 400 pages.
Pre-order: Amazon | Book Depository | IndieBound

From Goodreads:
"This is the story of how the City was saved, by Notker the professional liar, written down because eventually the truth always seeps through.

The City may be under siege, but everyone still has to make a living. Take Notker, the acclaimed playwright, actor and impresario. Nobody works harder, even when he's not working. Thankfully, the good citizens of Classis appreciate an evening at the theatre even when there are large rocks falling out of the sky.

But Notker is a man of many talents, and all the world is, apparently, a stage. It seems that the Empire needs him - or someone who looks a lot like him - for a role that will call for the performance of a lifetime. At least it will guarantee fame, fortune and immortality. If it doesn't kill him first.

This is the story of Notker, an occasionally good man and a terrible liar. With razor-sharp wit, K.J. Parker has created one of fantasy's greatest heroes, and he might even get away with it."
I thoroughly enjoyed Parker's Sixteen Ways to Defend a Walled City and something tells me that this is going to be just as witty, intelligent, and entertaining as I'm hoping it will be. 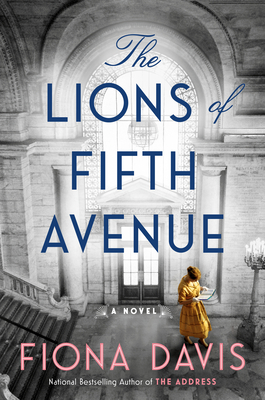 "It's 1913, and on the surface, Laura Lyons couldn't ask for more out of life--her husband is the superintendent of the New York Public Library, allowing their family to live in an apartment within the grand building, and they are blessed with two children. But headstrong, passionate Laura wants more, and when she takes a leap of faith and applies to the Columbia Journalism School, her world is cracked wide open. As her studies take her all over the city, she finds herself drawn to Greenwich Village's new bohemia, where she discovers the Heterodoxy Club--a radical, all-female group in which women are encouraged to loudly share their opinions on suffrage, birth control, and women's rights. Soon, Laura finds herself questioning her traditional role as wife and mother. But when valuable books are stolen back at the library, threatening the home and institution she loves, she's forced to confront her shifting priorities head on . . . and may just lose everything in the process.

Eighty years later, in 1993, Sadie Donovan struggles with the legacy of her grandmother, the famous essayist Laura Lyons, especially after she's wrangled her dream job as a curator at the New York Public Library. But the job quickly becomes a nightmare when rare manuscripts, notes, and books for the exhibit Sadie's running begin disappearing from the library's famous Berg Collection. Determined to save both the exhibit and her career, the typically risk-adverse Sadie teams up with a private security expert to uncover the culprit. However, things unexpectedly become personal when the investigation leads Sadie to some unwelcome truths about her own family heritage--truths that shed new light on the biggest tragedy in the library's history."
I love that this seems to combine so many awesome elements--including the library setting!--and I really can't wait to check it out. 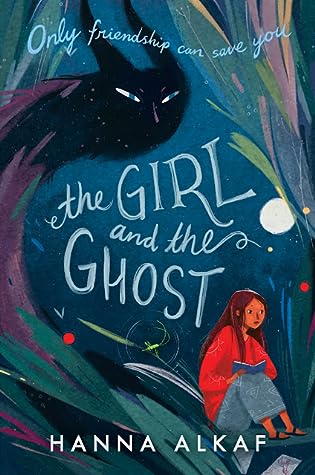 "A Malaysian folk tale comes to life in this emotionally layered, chilling middle grade debut, perfect for fans of The Book of Boy and The Jumbies.

I am a dark spirit, the ghost announced grandly. I am your inheritance, your grandmother’s legacy. I am yours to command.

Suraya is delighted when her witch grandmother gifts her a pelesit. She names her ghostly companion Pink, and the two quickly become inseparable.

But Suraya doesn’t know that pelesits have a dark side—and when Pink’s shadows threaten to consume them both, they must find enough light to survive . . . before they are both lost to the darkness."
I'm really interested in this Malaysian folk tale adaptation and I think it sounds incredibly beautiful and magical.

Email ThisBlogThis!Share to TwitterShare to FacebookShare to Pinterest
Labels: cww, fiona davis, hanna alkaf, how to rule an empire and get away with it, k.j. parker, the girl and the ghost, the lions of fifth avenue