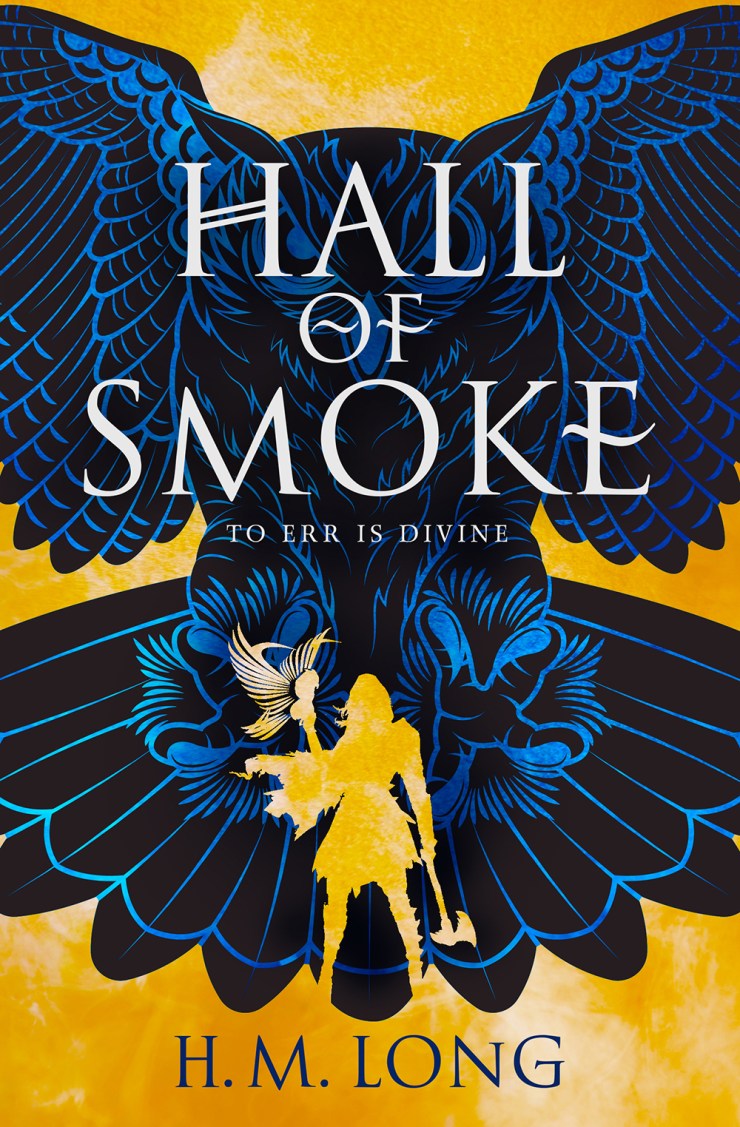 From Goodreads:
"Hessa is an Eangi: a warrior priestess of the Goddess of War, with the power to turn an enemy's bones to dust with a scream. Banished for disobeying her goddess's command to murder a traveller, she prays for forgiveness alone on a mountainside.
While she is gone, raiders raze her village and obliterate the Eangi priesthood. Grieving and alone, Hessa - the last Eangi - must find the traveller, atone for her weakness and secure her place with her loved ones in the High Halls. As clans from the north and legionaries from the south tear through her homeland, slaughtering everyone in their path, Hessa strives to win back her goddess' favour.
Beset by zealot soldiers, deceitful gods, and newly-awakened demons at every turn, Hessa burns her path towards redemption and revenge. But her journey reveals a harrowing truth: the gods are dying and the High Halls of the afterlife are fading. Soon Hessa's trust in her goddess weakens with every unheeded prayer.
Thrust into a battle between the gods of the Old World and the New, Hessa realizes there is far more on the line than securing a life beyond her own death. Bigger, older powers slumber beneath the surface of her world. And they're about to wake up."
I'm always ready for a new fantasy world to dive into, and I am really loving the sound of this one.

"Every seven years, the Agon begins. As punishment for a past rebellion, nine Greek gods are forced to walk the earth as mortals, hunted by the descendants of ancient bloodlines, all eager to kill a god and seize their divine power and immortality.Long ago, Lore Perseous fled that brutal world in the wake of her family's sadistic murder by a rival line, turning her back on the hunt's promises of eternal glory. For years she's pushed away any thought of revenge against the man--now a god--responsible for their deaths.
Yet as the next hunt dawns over New York City, two participants seek out her help: Castor, a childhood friend of Lore believed long dead, and a gravely wounded Athena, among the last of the original gods.
The goddess offers an alliance against their mutual enemy and, at last, a way for Lore to leave the Agon behind forever. But Lore's decision to bind her fate to Athena's and rejoin the hunt will come at a deadly cost--and still may not be enough to stop the rise of a new god with the power to bring humanity to its knees. "
Of course I'm always drawn to anything with the Greek gods, so I'm curious to see what spin Bracken brings to these classic mythical figures.
and... 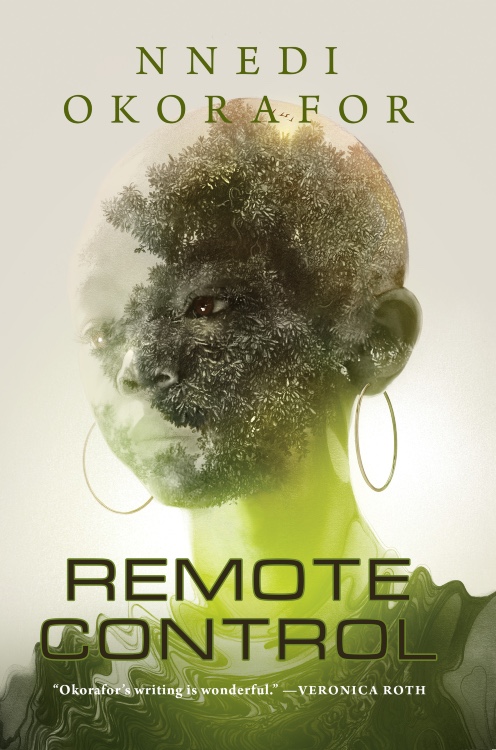 "'She’s the adopted daughter of the Angel of Death. Beware of her. Mind her. Death guards her like one of its own.'
The day Fatima forgot her name, Death paid a visit. From hereon in she would be known as Sankofa­­--a name that meant nothing to anyone but her, the only tie to her family and her past.
Her touch is death, and with a glance a town can fall. And she walks--alone, except for her fox companion--searching for the object that came from the sky and gave itself to her when the meteors fell and when she was yet unchanged; searching for answers.But is there a greater purpose for Sankofa, now that Death is her constant companion?"
This sounds like a really interesting concept and I'm not sure what to expect from this book, but I'm really looking forward to it!