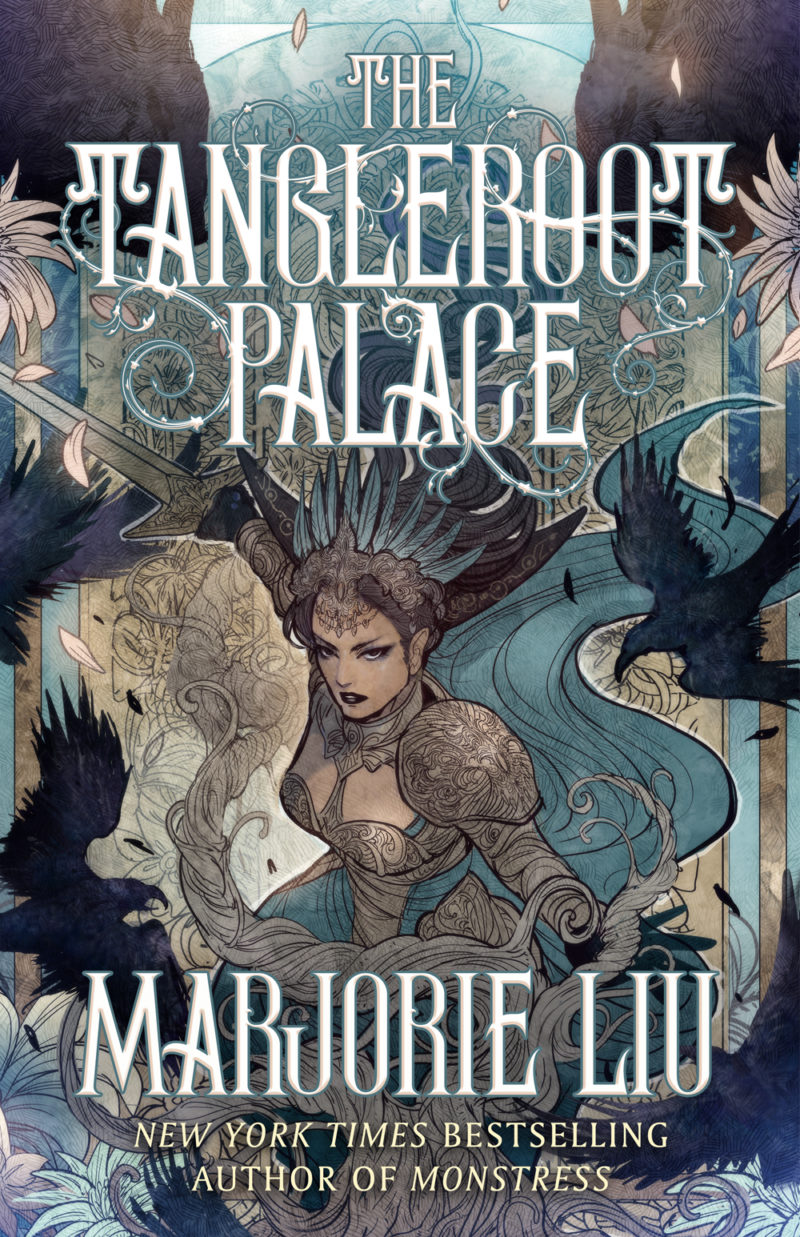 From Goodreads:
"Briar, bodyguard for a body-stealing sorceress, discovers her love for Rose, whose true soul emerges only once a week. An apprentice witch seeks her freedom through betrayal, the bones of the innocent, and a meticulously-plotted spell. In a world powered by crystal skulls, a warrior returns to save China from invasion by her jealous ex. A princess runs away from an arranged marriage, finding family in a strange troupe of traveling actors at the border of the kingdom’s deep, dark woods.
Concluding with a gorgeous full-length novella, Marjorie Liu’s first short fiction collection is an unflinching sojourn into her thorny tales of love, revenge, and new beginnings."
Short fiction collections can be very hit or miss for me, but I really love the sound of all of these stories and think this is going to be a gorgeous collection. 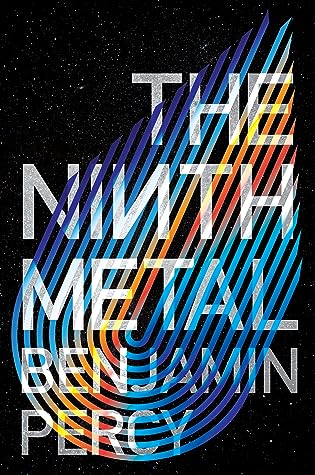 From Goodreads:
"IT BEGAN WITH A COMET…
At first, people gazed in wonder at the radiant tear in the sky. A year later, the celestial marvel became a planetary crisis when Earth spun through the comet’s debris field and the sky rained fire.
The town of Northfall, Minnesota will never be the same. Meteors cratered hardwood forests and annihilated homes, and among the wreckage a new metal was discovered. This “omnimetal” has properties that make it world-changing as an energy source…and a weapon.
John Frontier—the troubled scion of an iron-ore dynasty in Northfall—returns for his sister’s wedding to find his family embroiled in a cutthroat war to control mineral rights and mining operations. His father rightly suspects foreign leaders and competing corporations of sabotage, but the greatest threat to his legacy might be the US government. Physicist Victoria Lennon was recruited by the Department of Defense to research omnimetal, but she finds herself trapped in a laboratory of nightmares. And across town, a rookie cop is investigating a murder that puts her own life in the crosshairs. She will have to compromise her moral code to bring justice to this now lawless community.
In this gut-punch of a novel, the first in his Comet Cycle, Ben Percy lays bare how a modern-day goldrush has turned the middle of nowhere into the center of everything, and how one family—the Frontiers—hopes to control it all."
I'm not entirely sure what to expect from this book or what it's about, but... I'm still really intrigued? Hopefully I get a chance to check this one out sometime! 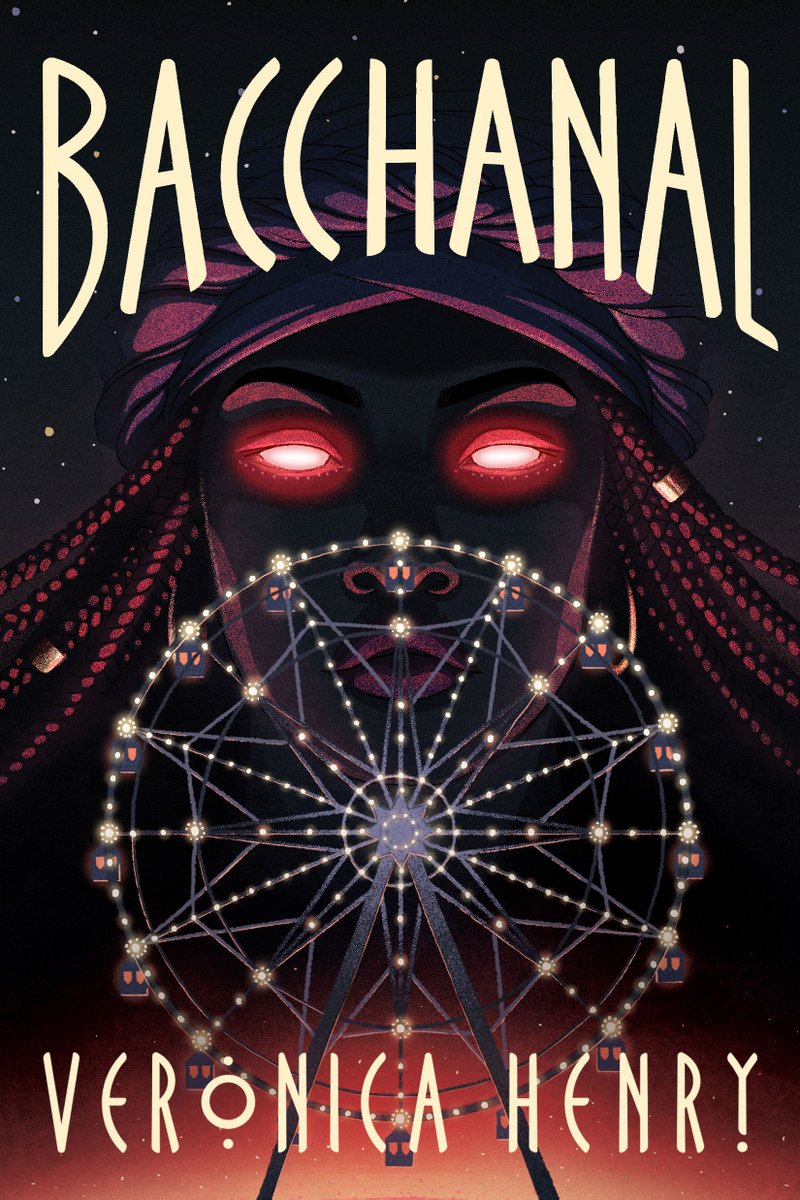 "Evil lives in a traveling carnival roaming the Depression-era South. But the carnival’s newest act, a peculiar young woman with latent magical powers, may hold the key to defeating it. Her time has come.
Abandoned by her family, alone on the wrong side of the color line with little to call her own, Eliza Meeks is coming to terms with what she does have. It’s a gift for communicating with animals. To some, she’s a magical tender. To others, a she-devil. To a talent prospector, she’s a crowd-drawing oddity. And the Bacchanal Carnival is Eliza’s ticket out of the swamp trap of Baton Rouge.
Among fortune-tellers, carnies, barkers, and folks even stranger than herself, Eliza finds a new home. But the Bacchanal is no ordinary carnival. An ancient demon has a home there too. She hides behind an iridescent disguise. She feeds on innocent souls. And she’s met her match in Eliza, who’s only beginning to understand the purpose of her own burgeoning powers.
Only then can Eliza save her friends, find her family, and fight the sway of a primordial demon preying upon the human world. Rolling across a consuming dust bowl landscape, Eliza may have found her destiny. "
I won't lie, I was sold at "traveling carnival," but fortunately everything else about this synopsis also really grabs me as well. :) A "primordial demon" is always a good time, right?