Today I am thrilled to be a part of the blogger blitz for Margaret Rogerson's upcoming fantasy release, Vespertine! I have really enjoyed Rogerson's previous releases, An Enchantment of Ravens and Sorcery of Thorns, and if you also enjoyed those, you are going to want to check out this new release as well. Find the cover, synopsis, general info about the book, and a list of Margaret Rogerson's upcoming events below! Vespertine will be published Tuesday, October 5th! 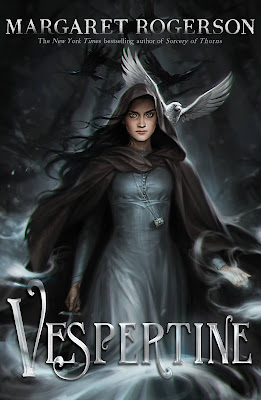 SYNOPSIS:
“From the New York Times bestselling author of Sorcery of Thorns and An Enchantment of Ravens comes a thrilling new YA fantasy about a teen girl with mythic abilities who must defend her world against restless spirits of the dead.
The dead of Loraille do not rest.
Artemisia is training to be a Gray Sister, a nun who cleanses the bodies of the deceased so that their souls can pass on; otherwise, they will rise as spirits with a ravenous hunger for the living. She would rather deal with the dead than the living, who trade whispers about her scarred hands and troubled past.
When her convent is attacked by possessed soldiers, Artemisia defends it by awakening an ancient spirit bound to a saint’s relic. It is a revenant, a malevolent being that threatens to possess her the moment she drops her guard. Wielding its extraordinary power almost consumes her—but death has come to Loraille, and only a vespertine, a priestess trained to wield a high relic, has any chance of stopping it. With all knowledge of vespertines lost to time, Artemisia turns to the last remaining expert for help: the revenant itself.
As she unravels a sinister mystery of saints, secrets, and dark magic, her bond with the revenant grows. And when a hidden evil begins to surface, she discovers that facing this enemy might require her to betray everything she has been taught to believe—if the revenant doesn’t betray her first." 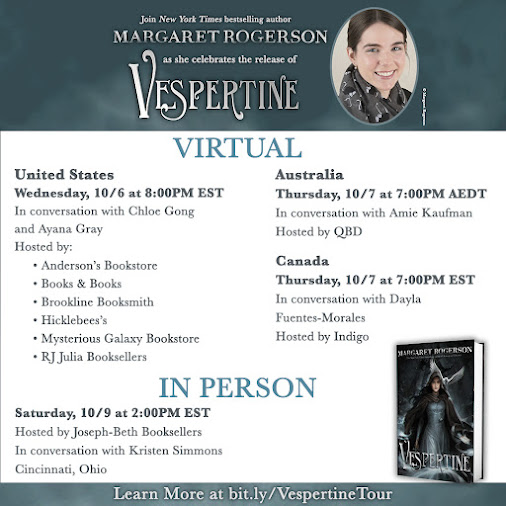 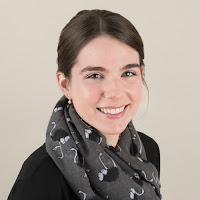 MARGARET ROGERSON is the author of the New York Times bestsellers An Enchantment of Ravens and Sorcery of Thorns. She has a bachelor’s degree in cultural anthropology from Miami University. When not reading or writing she enjoys sketching, gaming, making pudding, and watching more documentaries than is socially acceptable (according to some). She lives near Cincinnati, Ohio, beside a garden full of hummingbirds and roses. Visit her at MargaretRogerson.com.