The Friday Face-Off: A Temple

This week's topic is:
A cover that features a temple/or religious icon

I thought fantasy would be a boon for a topic like this, but I found it surprisingly dry of options (or they only had one or two covers). Instead, I decided to go with a historical mystery/thriller called Heresy by S.J. Parris. I read this many years and don't honestly remember all that much about it, but I still think of it occasionally and thought it'd be a great pick since the cover I have is the inside of what I assume is some sort of religious building. I'm really into by some of these covers! 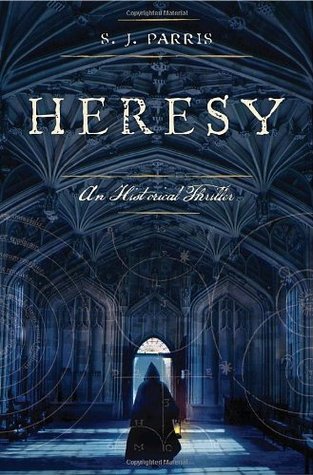 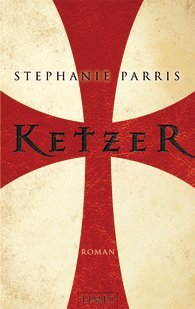 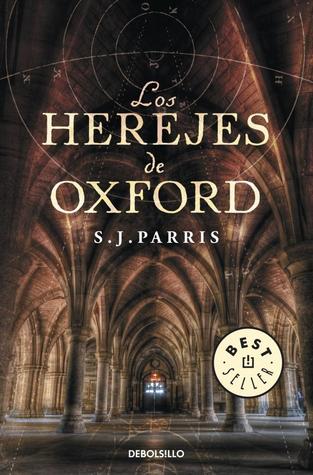 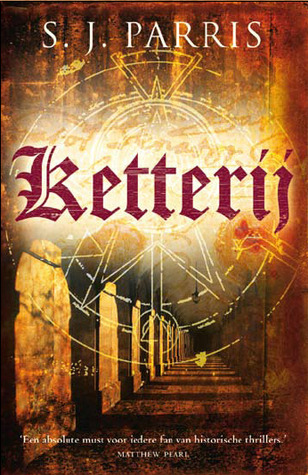 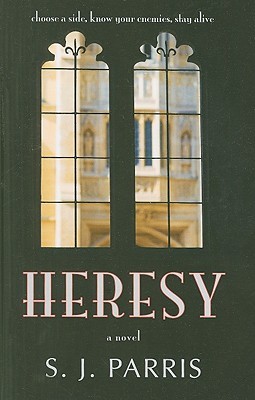 I like the starkness of the German edition also, but this one just stands out the most to me and is the most likely to make me want to read it. I love the color scheme that gives off a sort of mysterious vibe along with the somewhat cliche'd cloaked figure walking away in the front.

What cover(s) do you like the most!?
Posted by Jordan @ForeverLostinLiterature at 2:00 AM