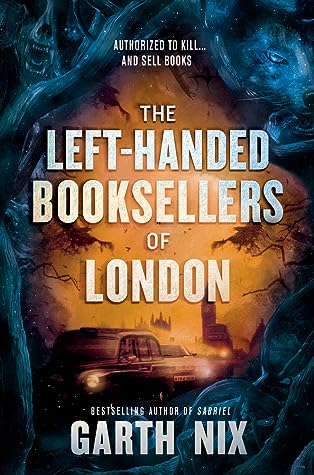 From Goodreads:
"In a slightly alternate London in 1983, Susan Arkshaw is looking for her father, a man she has never met. Crime boss Frank Thringley might be able to help her, but Susan doesn’t get time to ask Frank any questions before he is turned to dust by the prick of a silver hatpin in the hands of the outrageously attractive Merlin.

Merlin is a young left-handed bookseller (one of the fighting ones), who with the right-handed booksellers (the intellectual ones), are an extended family of magical beings who police the mythic and legendary Old World when it intrudes on the modern world, in addition to running several bookshops.

Susan’s search for her father begins with her mother’s possibly misremembered or misspelt surnames, a reading room ticket, and a silver cigarette case engraved with something that might be a coat of arms.

Merlin has a quest of his own, to find the Old World entity who used ordinary criminals to kill his mother. As he and his sister, the right-handed bookseller Vivien, tread in the path of a botched or covered-up police investigation from years past, they find this quest strangely overlaps with Susan’s. Who or what was her father? Susan, Merlin, and Vivien must find out, as the Old World erupts dangerously into the New."
I'm always hyped for more Garth Nix (even though I still haven't read his most recent previous release...)! Plus, as a lefty I'm rather intrigued by the whole 'left-handed' deal in the title. ;) 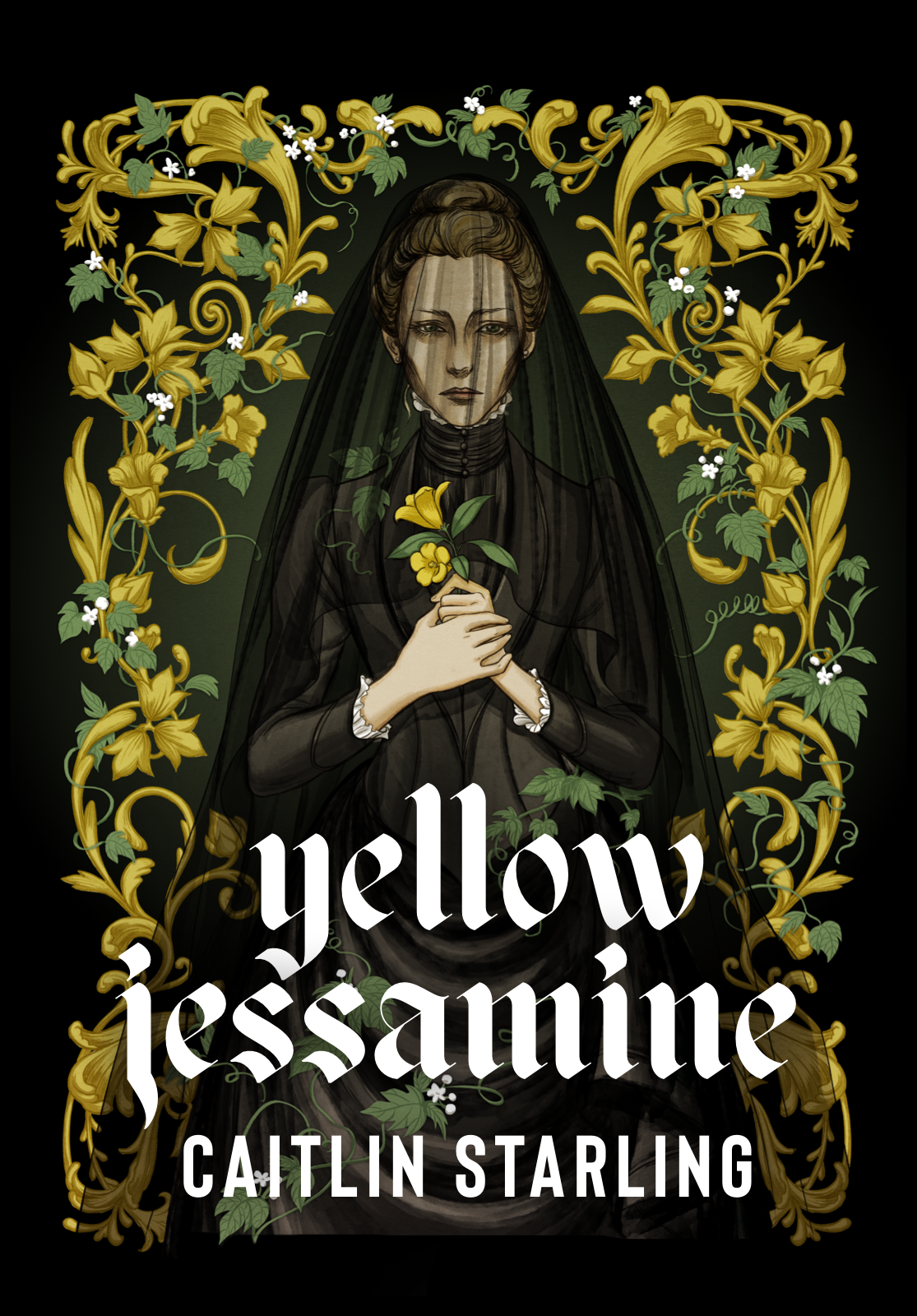 "Powerful shipping magnate Evelyn Perdanu lives a tight, contained life, holding herself at a distance from all who would get close to her. Her family is dead, her country is dying, and when something foul comes to the city of Delphinium, the brittle, perilous existence she's built for herself is strained to breaking.

When one of her ships arrives in dock, she counts herself lucky that it made it through the military blockades slowly strangling her city. But one by one, the crew fall ill with a mysterious sickness: an intense light in their eyes and obsessive behavior, followed by a catatonic stupor. Even as Evelyn works to exonerate her company of bringing plague into her besieged capital city, more and more cases develop, and the afflicted all share one singular obsession: her.

Panicked and paranoid, she retreats to her estate, which rests on a foundation of secrets: the deaths of her family, the poisons and cures that hasten the dissolution of the remaining upper classes, and a rebel soldier, incapacitated and held hostage in a desperate bid for information. But the afflicted are closing in on her, and bringing the attention of the law with them. Evelyn must unearth her connection to the spreading illness, and fast, before it takes root inside her home and destroys all that she has built."
This sounds like such a unique premise and I cannot wait to get my hands on a copy of this! 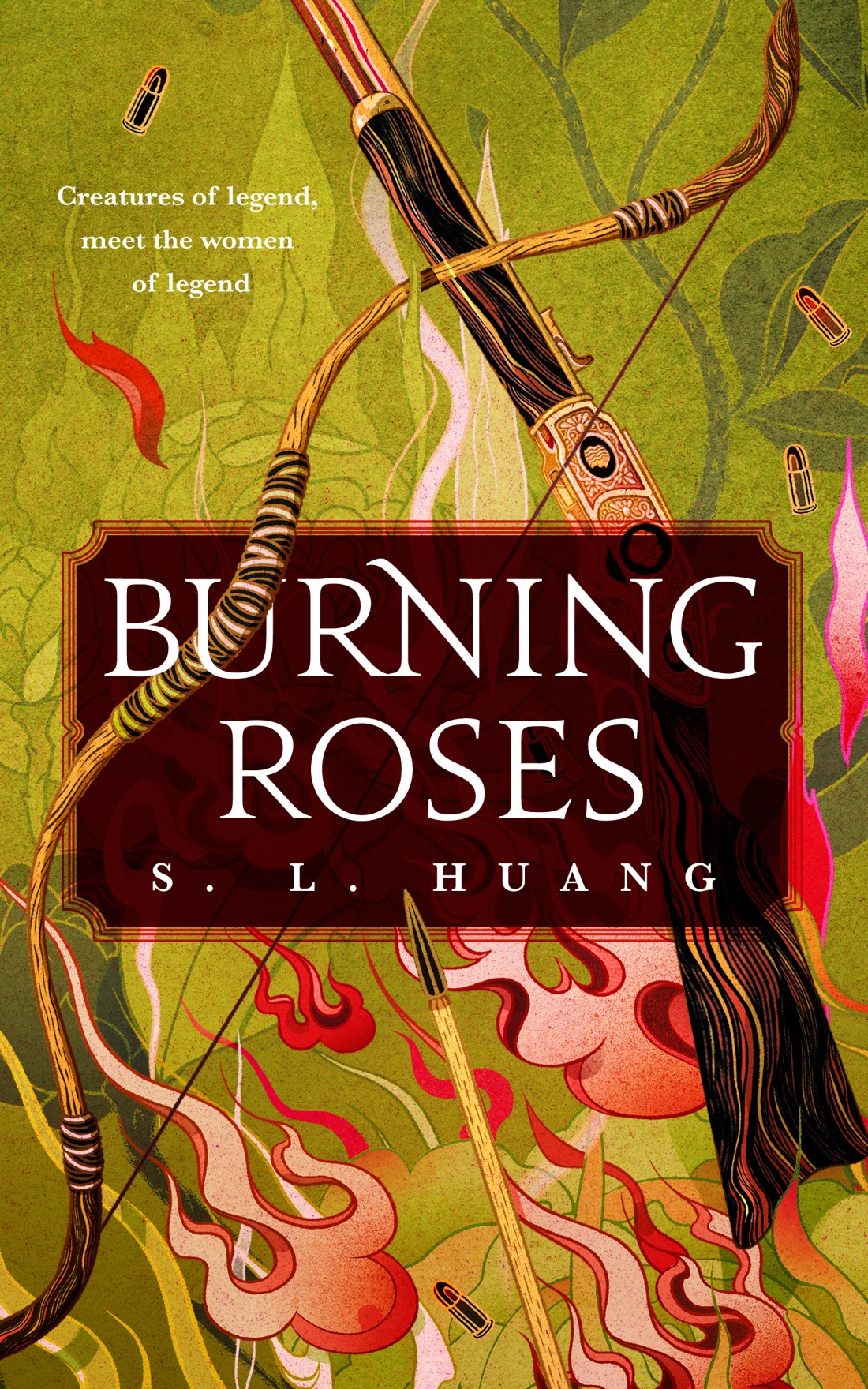 "A gorgeous fairy tale of love and family, of demons and lost gods, for fans of Zen Cho and JY Yang.

When Rosa (aka Red Riding Hood) and Hou Yi the Archer join forces to stop the deadly sunbirds from ravaging the countryside, their quest will take the two women, now blessed and burdened with the hindsight of age, into a reckoning of sacrifices made and mistakes mourned, of choices and family and the quest for immortality."
Is this cover not gorgeous!? I love the Red Riding Hood inspiration and the fact that our two main protagonists seem to be middle-aged!