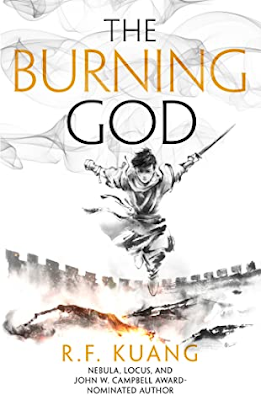 About The Burning God: