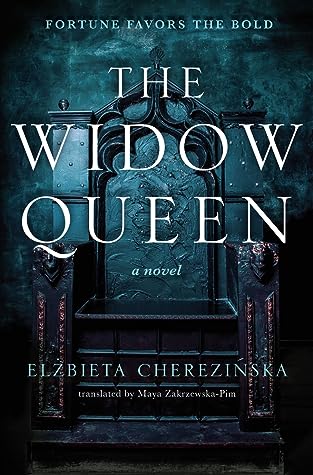 From Goodreads:
"Elzbieta Cherezinska's The Widow Queen is the epic story of a Polish queen whose life and name were all but forgotten until now.
The bold one, they call her—too bold for most.
To her father, the great duke of Poland, Swietoslawa and her two sisters represent three chances for an alliance. Three marriages on which to build his empire.
But Swietoslawa refuses to be simply a pawn in her father's schemes; she seeks a throne of her own, with no husband by her side.
The gods may grant her wish, but crowns sit heavy, and power is a sword that cuts both ways."
I have an ARC for this that I have been dying to start and I'm hoping to get to it soon. I love that we are slowly getting more translated fantasy, and I equally love the sound of this synopsis! Fantasy political intrigue is always enticing to me. 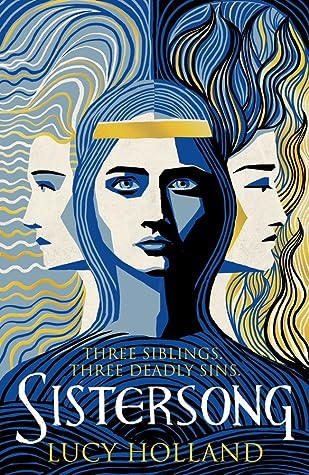 "535 AD. In the ancient kingdom of Dumnonia, King Cador's children inherit a fragmented land abandoned by the Romans.
Riva, scarred in a terrible fire, fears she will never heal.
Keyne battles to be seen as the king's son, when born a daughter.
And Sinne, the spoiled youngest girl, yearns for romance.
All three fear a life of confinement within the walls of the hold – a last bastion of strength against the invading Saxons. But change comes on the day ash falls from the sky, bringing Myrddhin, meddler and magician, and Tristan, a warrior whose secrets will tear the siblings apart. Riva, Keyne and Sinne must take fate into their own hands, or risk being tangled in a story they could never have imagined; one of treachery, love and ultimately, murder. It's a story that will shape the destiny of Britain."
This setting sounds fantastic and I am always hear for more stories with sisters at their core! I also believe this is actually a UK release, which I just realized when putting this post together, but that's what Book Depository is for, right?