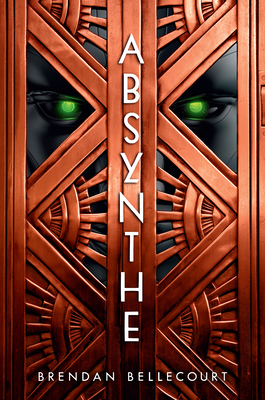 Absynthe by Brendan Bellecourt
Publication: December 7th, 2021
DAW Books
Hardcover. 400 pages.
Pre-order: Amazon | IndieBound
From Goodreads:
"In his sci-fi debut, Bellecourt explores an alternate roaring 20s where a shell-shocked soldier must uncover latent telepathic abilities to save himself and the people around him.
Liam Mulcahey, a reclusive, shell-shocked veteran, remembers little of the Great War. Ten years later, when he is caught in a brutal attack on a Chicago speakeasy, Liam is saved by Grace, an alluring heiress who's able to cast illusions. Though the attack appears to have been committed by the hated Uprising, Grace believes it was orchestrated by Leland De Pere--Liam's former commander and the current President of the United States.
Meeting Grace unearths long-buried memories. Liam's former squad, the Devil's Henchmen, was given a serum to allow telepathic communication, transforming them into a unified killing machine. With Grace's help, Liam begins to regain his abilities, but when De Pere learns of it, he orders his militia to eliminate Liam at any cost.
But Liam's abilities are expanding quickly. When Liam turns the tables and digs deeper into De Pere's plans, he discovers a terrible secret. The same experiment that granted Liam's abilities was bent toward darker purposes. Liam must navigate both his enemies and supposed allies to stop the President's nefarious plans before they're unleashed on the world. And Grace is hiding secrets of her own, secrets that could prove every bit as dangerous as the President's."
It's been a while since I've read anything set in the '20s, and this sounds like a particularly unique premise for that time period. I am absolutely loving this cover! 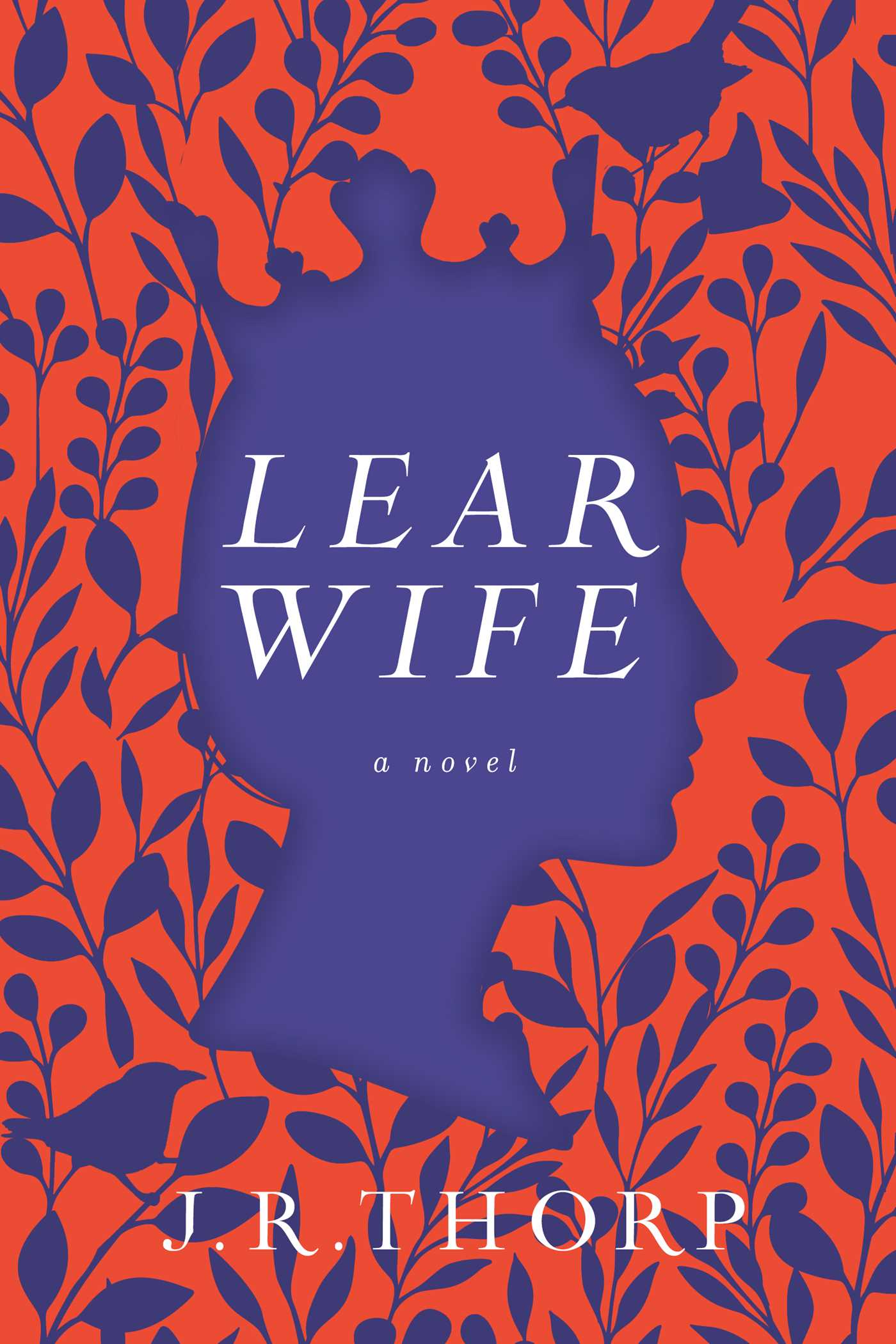 Learwife by J.R. Thorpe
Publication: December 7th, 2021
Pegasus Books
Hardcover. 304 pages.
Pre-order: Amazon | IndieBound
From Goodreads:
"Inspired by Shakespeare's King Lear, this breathtaking debut novel tells the story of the most famous woman ever written out of literary history.
"I am the queen of two crowns, banished fifteen years, the famed and gilded woman, bad-luck baleful girl, mother of three small animals, now gone. I am fifty-five years old. I am Lear's wife. I am here."
Word has come. Care-bent King Lear is dead, driven mad and betrayed. His three daughters too, broken in battle. But someone has survived: Lear's queen. Exiled to a nunnery years ago, written out of history, her name forgotten. Now she can tell her story.
Though her grief and rage may threaten to crack the earth open, she knows she must seek answers. Why was she sent away in shame and disgrace? What has happened to Kent, her oldest friend and ally? And what will become of her now, in this place of women? To find peace she must reckon with her past and make a terrible choice - one upon which her destiny, and that of the entire abbey, rests.
Giving unforgettable voice to a woman whose absence has been a tantalising mystery, Learwife is a breathtaking novel of loss, renewal and how history bleeds into the present."
In all honesty, King Lear is one the Shakespeare plays I still haven't read, but I know enough of the basic premise that I am still really interested to see what the author does with this premise!