For this week's topic, I've decided to feature non-debut authors I read for the first time last year! Most of these are authors that I'd heard of and been meaning to read books from for years and finally got around to doing so last year. I'll share which book I read from them, as well as what books of theirs I'd like to read next.

1. Anthony Ryan
What I read: The Pariah
What I want to read next: Blood Song, The Waking Fire
I've been meaning to read Anthony Ryan's work for years now, and I finally got around to that with his most recent release, The Pariah–which has now kickstarted me to want to prioritize his previous series as well! I've honestly heard nothing but great things about them. 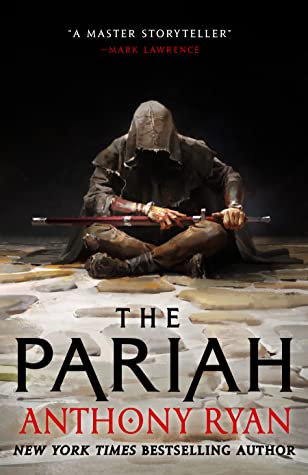 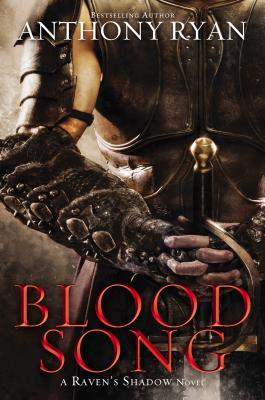 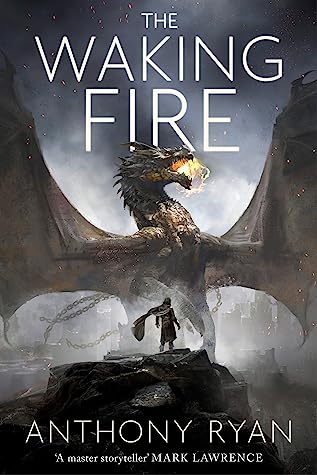 2. Scott R. Bakker
What I read: The Darkness That Comes Before
What I want to read next: The Warrior Prophet
I finally read The Darkness that Comes Before last year after wanting to for ages and now I need to actually continue the series! I think I've been hesitant because it's just a pretty dense read and I feel like there's so much pressure/hype around it as a classic in the grim category, but I will do it. I promise. (I hope.)

4. K. Arsenault Rivera
What I read: The Tiger's Daughter
What I want to read next: The Phoenix Empress
I adored The Tiger's Daughter and haven't read the sequel yet because I have heard it's not as good as the first and it worries me... but I'm hoping I don't feel that way.

5. Greer Macallister
What I read: The Arctic Fury
What I want to read next: The Magician's Lie, Scorpica
I loved that Macallister played with the idea of a female arctic expedition in The Arctic Fury, and I'm super curious about some of her backlist titles and her upcoming book, Scorpica!

6. Nicole Kornher-Stace
What I read: Firebreak
What I want to read next: Archivist Wasp
I don't really know anything about Archivist Wasp, but after how much I loved Firebreak I think any story would be great in her hands.

7. Catriona Ward
What I read: The Last House on Needless Street
What I want to read next: Little Eve, Rawblood, Sundial
I feel like Catriona Ward probably tackles 'weird' and 'creepy' pretty well, so I'm definitely curious to read more of her work...

8. Daniel Mason
What I read: A Registry of My Passage Upon the Earth
What I want to read next: A Far Country, The Piano Tuner
I had been meaning to read Daniel Mason for a while, and since I read and loved his collection of stories, I think I'd really like to try some of his backlist titles like A Far Country and The Piano Tuner. His writing was beautiful and I have no doubt these books will be just as well written.

9. James Welch
What I read: Fools Crow
What I want to read next: Winter in the Blood, Heartsong/The Heartsong of Charging Elk
I really appreciated immersing myself in Fools Crow and would love to try out a few more books from Welch!

10. Delilah S. Dawson
What I read: The Violence
What I want to read next: Hit, Servants of the Storm, Mine
After I finished The Violence, I knew I was going to have to get my hands on more of Dawson's work. Hoping to check out a couple of these this year!

Have you heard of or read any of these books? Let me know what you thought of them if you have!
Posted by Jordan @ForeverLostinLiterature at 2:00 AM