Review: How to Be Eaten by Maria Adelmann 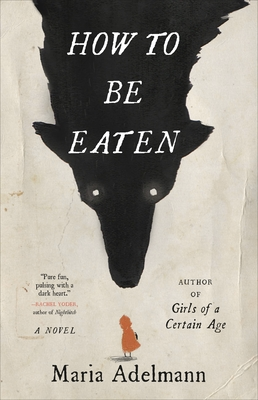 Overall, I’ve given How to Be Eaten four stars! If you enjoy stories that touch on fairy tale elements, stories that dive into people’s lives and examine their past and how it affects their presents, or simply an engaging tale of five very different but also very similar women, then you should definitely pick this one up.

*I received a copy of How to Be Eaten courtesy of the publisher in exchange for an honest review.*

Email ThisBlogThis!Share to TwitterShare to FacebookShare to Pinterest
Labels: how to beaten, maria adelmann, review