Can't-Wait Wednesday: Surrender Your Sons by Adam Sass, Watch Over Me by Nina LaCour, Queen of Volts by Amanda Foody

From Goodreads:
"Connor Major’s summer break is turning into a nightmare.

His SAT scores bombed, the old man he delivers meals to died, and when he came out to his religious zealot mother, she had him kidnapped and shipped off to a secluded island. His final destination: Nightlight Ministries, a conversion therapy camp that will be his new home until he “changes.”

But Connor’s troubles are only beginning. At Nightlight, everyone has something to hide from the campers to the “converted” staff and cagey camp director, and it quickly becomes clear that no one is safe. Connor plans to escape and bring the other kidnapped teens with him. But first, he’s exposing the camp’s horrible truths for what they are— and taking this place down."
This sounds dark, intense, and incredibly important. I haven't really seen anyone talking about this one that I can recall, but I can't wait to check it out and hopefully start seeing others reading it as well! 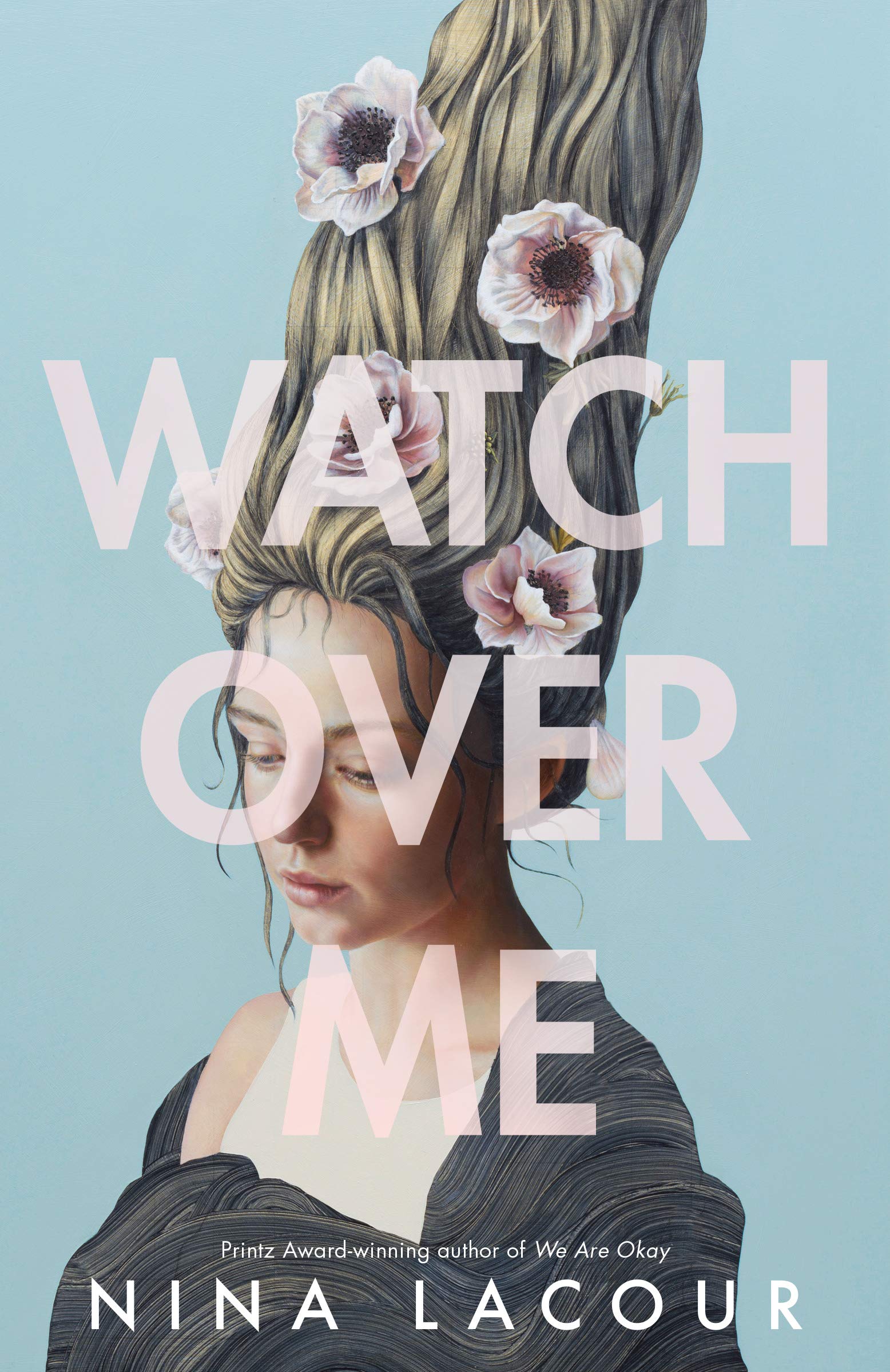 "Mila is used to being alone. Maybe that’s why she said yes to the opportunity: living in this remote place, among the flowers and the fog and the crash of waves far below.

But she hadn’t known about the ghosts.

Newly graduated from high school, Mila has aged out of the foster care system. So when she’s offered a job and a place to stay at a farm on an isolated part of the Northern California Coast, she immediately accepts. Maybe she will finally find a new home, a real home. The farm is a refuge, but also haunted by the past traumas its young residents have come to escape. And Mila’s own terrible memories are starting to rise to the surface.

Watch Over Me is another stunner from Printz Award-Winning author Nina LaCour, whose empathetic, lyrical prose is at the heart of this modern ghost story of resilience and rebirth."
I'm really not sure what to expect from this book at all, but I'm still really intrigued by this synopsis??

"Return to the City of Sin, where the final game is about to begin…and winning will demand the ultimate sacrifice.

Only days after a corrupt election and brutal street war, one last bloodthirsty game has begun. The players? The twenty-two most powerful, notorious people in New Reynes.

After realizing they have no choice but to play, Enne Scordata and Levi Glaisyer are desperate to forge new alliances and bargain for their safety. But while Levi offers false smiles and an even falser peace to the city’s politicians, Enne must face a world where her true Mizer identity has been revealed…and any misstep could turn deadly.

Meanwhile, a far more dangerous opponent has appeared on the board, one plucked right from the most gruesome legends of New Reynes. As the game takes its final, vicious turn, Levi and Enne must decide once and for all whether to be partners or enemies.

Because in a game for survival, there are only losers…

And monsters."
I have been thoroughly enjoying Foody's The Shadow Game series (I think it's a bit underrated as well!) and I have been so eagerly awaiting this final installment!