This week's topic is: Books I Meant to Read in 2020
For this week's topic, I'm going to look at my TTT anticipated release lists for the first and second half of the year and see what books from that list I actually read. I don't have high hopes and I have no idea what books were even on those lists at this point, but let's check it out, anyway!
From my 2020 winter anticipated releases... 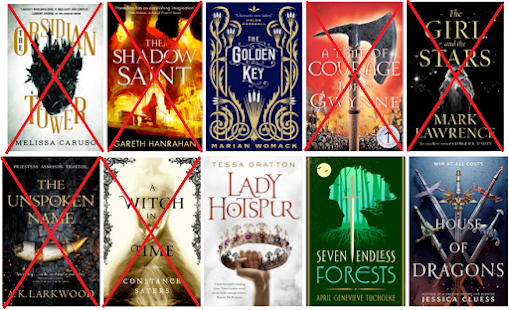 So, 7/13 is technically a fail, but you know what, I'm pretty pleased with getting through that many knowing how easily my mood and whim changes. Also, I'm not sure if Master Artificer should count considering its release got pushed back to May 2021 and I just an eARC from NetGalley a couple weeks ago. If you for any reason want a closer look at these and my reasons for reading or not reading them...
And from my 2020 fall anticipated releases... 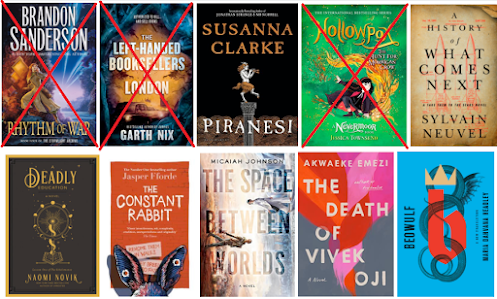 Wow, this one's, uh, a little embarrassing, to be honest. 3/10 is not great. Let's find out why.
Well, that's that! This is pretty much exactly why I never make TBRs because I'm way too moody of a reader, so at least I'm consistent at something, right?
Have you read any of these books? What books did you mean to read in 2020, but didn't get around to for one reason or anther?