Top 5 Tuesday: Books That Didn't Live Up to the Hype

This week's topic is: Books That Didn't Live Up to the Hype

Most of us, at some point, cave to the hype around a book and pick it up because we just keep hearing about it. Sometimes things go well and we love it! And sometimes things go wrong and we are disappointed. I thought this Top 5 Tuesday topic would pair nicely with the last Top 5 Tuesday post I participated in about hyped books I actually liked, so let's dive in! 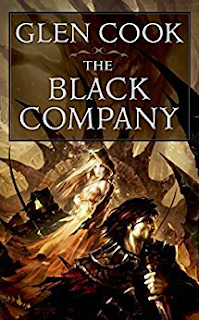 The Black Company by Glen Cook
This book is considered one of the original grimdark books, and as a fan of grimdark, I was hoping to really like this one and see where some of the more modern components of grimdark came from. It captured the grimdark elements well, but after seeing how many people raved about this book I was surprised by how much I just... didn't seem to care about the characters, what was happening, or even really find myself interested in the story at all. A bummer, but I'm glad I read it to try it out. 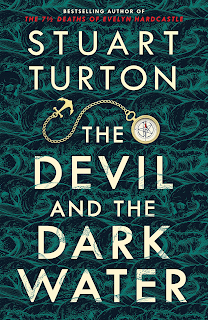 The Devil and the Dark Water by Stuart Turton
Everything about this premise was great and I had heard from a lot of people how great a writer Turton is and how great this book was. Unfortunately, I felt it was a bit chaotic and the writing felt really difficult to get into. This was, unfortunately, not a great read. 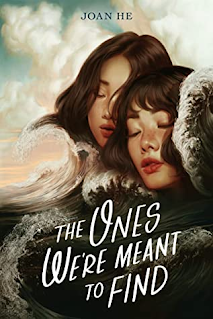 The Ones We're Meant to Find by Joan He
I didn't have a strong dislike for this book or anything, but after how much people had hyped it up and how excited everyone was for it, I was really hoping for a bit more. I've been struggling a lot with YA lately, so I thought this one might be different–and it was in a lot of ways, but at the end of the day it just let me down due to the confusing world-building and my lack of interest in any of the characters. 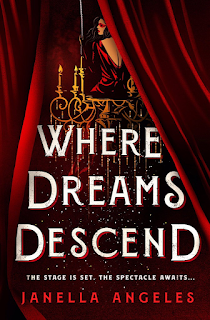 Where Dreams Descend by Janella Angeles
This was another case of a YA fantasy that was so hyped and honestly sounded so magical and exciting, but ended up being incredibly disappointing. The story was so lacking and I found the characters uninteresting, the plot cliche'd with very little to set it apart, and all-around it just didn't work for me. On a positive, the writing was lovely and the concept was great, but that was really it. Definitely did not live up to the hype, and it's a great example of why I haven't been reading nearly as much YA fantasy lately. 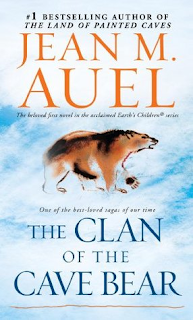 The Clan of the Cave Bear by Jean M. Auel
As a fan of settings that are historical, feature cold climates, and focus on survival, I've been recommended The Clan of the Cave Bear a lot. It is also, apparently, one of my mother-in-law's favorite books and series. I found the entire series at my local library's sale for $5, so I grabbed them all and was excited to read them. Well, unfortunately I was incredibly disappointed by The Clan of the Cave Bear. It's has great research and is an interesting setup, but the writing was just not the quality I expected, and I was surprised by just how dated it felt (you know how you can just tell when books were published int he '80s sometimes?). All that being said, I'll probably continue the series out of sheer curiosity on whether it'll get better, but I was so surprised by how much I did not end up enjoying this book. And fortunately I never told my MIL I was reading it, so I don't have to tell her I didn't like it. 😂

Have you read any of these books? If so, let me know what you thought of them! Are there any other books you read that didn't live up to the hype?