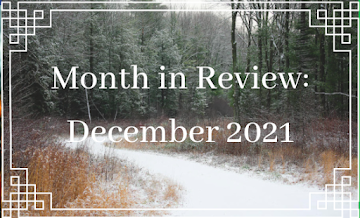 Word of warning: this wrap up will be long for non-book related things!

December has been a long, long month and it has seen a lot of big changes in my life. As you may or may not have noticed, my blog has been bit sparse in the past two weeks–which was not planned, by the way–and that is because we finally got to adopt a dog! He is absolutely perfect and we love him to death, but things have been a little rocky and I needed to focus all of my energy on him. I'll talk about him more in a second for those who are curious. 😀 In reading news, it's been a slow month. I think I started out strong, but then we started getting serious about adopting a rescue and things just nosedived for me–but that's okay! I wanted to finish out the year strong so it was really hard to let myself accept that I wasn't going to be doing much reading. Does anyone else struggle like that when things don't go as you're expecting? I ended up reading more than expected and absolutely loved Sistersong and A Thousand Ships!

As I mentioned, we adopted a dog this month! His name is River, he's a lab/Great Pyrenees/shepherd (???) mix, somewhere around 1-3 years old, and is a big boy at about 70 lbs, but needs to gain more until he's probably around 80 lbs or so. He has the most adorable eyes that absolutely stole my heart as soon as I saw them. It was basically love at first sight for me. He's a sweet rescue from Houston and is inclined towards being a bit more fearful and timid, but after one week he is already opening up so much to me and my husband and it's been such a joy to see him slowly building trust with us. He is a complete doofus and has absolutely no idea how to manage his large size. If you're curious to hear the extremely condensed yet still long version of my recounting of his medical scare last week, I'll type that up in the next paragraph, but feel free to skip it because it's probably going to be ridiculously long!

The reason life has been crazy the past two weeks has a little to do with his medical history. When he was picked up as a stray in September, he sat in the shelter for 30+ days and slowly became sicker and sicker. The rescue we adopted him from pulled him and discovered that he tested positive for something called heterobilharzia, a rare parasite that is most common in fresh water sources near the gulf coast. They treated him for three weeks and then he moved to a foster home which is where we found him! Before we adopted him, the rescue also let us know that just discovered he was heartworm positive, so we decided to adopt him and started his treatment as soon as he got here. The sort of 'hiccup' occurred last Sunday, the 26th, when he became dramatically lethargic, wouldn't eat/drink/use the bathroom/get up, and his breathing was a bit fast and shallow. We took him to the vet Monday morning when he had no improvement and his bloodwork was so worrisome with almost nonexistent white blood cell counts and low red blood cells combined with a fever that the vet had us take him right to the emergency animal hospital. I can't tell you how scary it was to hear all of this about this poor sweet dog who has already been through so much! I couldn't imagine what we'd do if something happened to him. In all my years of growing up with dogs, we never had to take a dog to emergency, thankfully, so this was a very intense new experience for me. He spent that day, night, and most of the next day there before we could pick him up, and although we are still waiting on some tests to see if he is still positive for heterobilharzia (we hope not!), he already seems to be feeling so much better! Apparently some medications he was on are associated with lowering WBC, so we are crossing our fingers that's all it was. We still have heartworms to treat, but we hope that there is nothing else more serious going on as well and that he continues to move forward on his road to recovery.

And that is why I've barely read or posted anything in the past two weeks! Sorry for the complete wall of text, but I know how curious I can be so figured I should share a bit. I am so excited to get refocused back on reading and all of the exciting new releases in January that I am going to be super behind on probably now, haha. Are there any books you guys are most looking forward to reading in the next month? 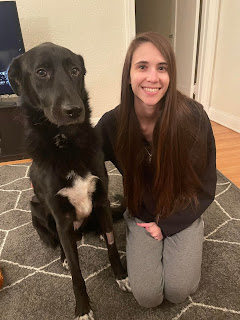 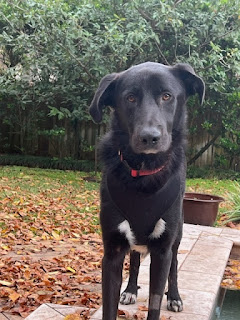 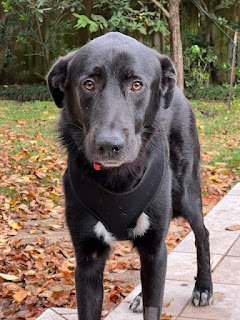 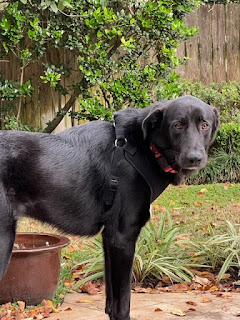 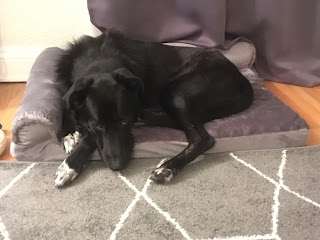 Now, to get to the reading wrap-up, which is what we're all actually here for...
# books read: 11

The Liar's Knot by M.A. Carrick (Rook & Rose #2)
Sistersong by Lucy Holland
One by One by Ruth Ware
The Sanatorium by Sarah Pearse

(other than reviews)
Month in Review: November 2021

Top Five/Ten Tuesday:
Epistolary Style Novels for National Letter Writing Day!
Winter 2021 TBR
New Authors
Can't-Wait Wednesday:
12/1: How High We Go in the Dark by Sequoia Nagamatsu & Where the Drowned Girls Go (Wayward Children #7) by Seanan McGuire
12/8: Daughter of the Moon Goddess by Sue Lynn Tan & Road of Bones by Christopher Golden
12/15: The Starless Crown by James Rollins & My Annihilation by Fuminori Nakamura, trans. Sam Bett
12/22: Engines of Empire by R.S. Ford & Cold the Night, Fast the Wolves by Meg Long
12/29: Anthem by Noah Hawley & Devil House by John Darnielle
The Friday Face-Off:
Windswept
A Fairytale Retold
Winter Solstice
Fire
Have you read any of these? What books did you read this month? I hope you all had a great month-- comment below and let me know!
Posted by Jordan @ForeverLostinLiterature at 2:00 AM